The old town of Rhodes, is a UNESCO World Heritage site brimming with tales of many cultures and religions that have come to survive inside its fortified walls. As you saunter within the 4 km long walled fortification, you will easily begin to imagine knights in shining armour patrolling the city that is split across a higher and a lower town. The undeniable charm of Rhodes town is the palpable history that is heavily interwoven into its urban fabric, meshing eras with effortless elegance. The intricate maze of pathways that make up the interior of the fortification, offer a generous peek into past civilizations that have come to pass. Centuries of history have left their mark in plain sight, taking you back to the Middle Ages, to a more chivalrous time and beyond.

Points of interest:
– The Street of the Knights; an impressively imposing paved street that used to be where the 14th century Knights resided. It is a must-see when visiting Rhodes.
– Τhe Palace of the Grand Masters; an enormous structure with Gothic towers and a courtyard with the statues of the Hellinistic Period.
– The Archaeological Museum; it is inside the former 14th century Hospital of the Knights, with a stunning courtyard of beautifully preserved gardens.
– The Church of Our Lady of the Castle; originally an 11th century Byzantine church century that was later transformed into a Gothic basilica of three aisles. Today it hosts the Byzantine Museum.
– The Church of Sainte-Marie-du-Bourg; although only ruins of the Bourg remain today, it is a striking structure having survived the bombings of the Second World War.
– The Suleiman Mosque; built during the Ottoman conquest in 1522 and restructured in 1808. It features a steeple and three domes.
– The Medieval Moat with the open air theatre; running 2.5 km along the outer part of the city’s fortification, today you can watch various outdoor performances there.

Local insight tip:
Walk along the old city walls, from the courtyard of the Palace in order to admire the tremendous architectural marvel of the fortification whilst enjoying a superb view of the old town. Visit the Palace of the Grand Master of the Knights by entering from the D’ Aboise Gate, the lovely path that boasts great views of the original medieval moat. It is a charming spot also known as the painter’s alley that is frequented by many artists who paint portraits of people passing by.

Must See
BOOK & SAVE 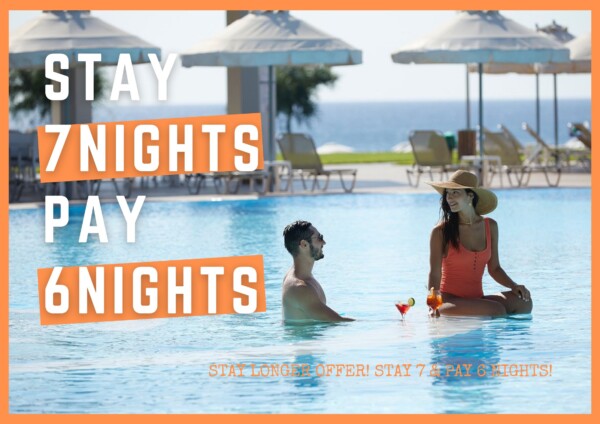